This beautiful very private 4 acre 4 bedroom walkout home has been a labor of love by its present owners since they bought it in...
View details... 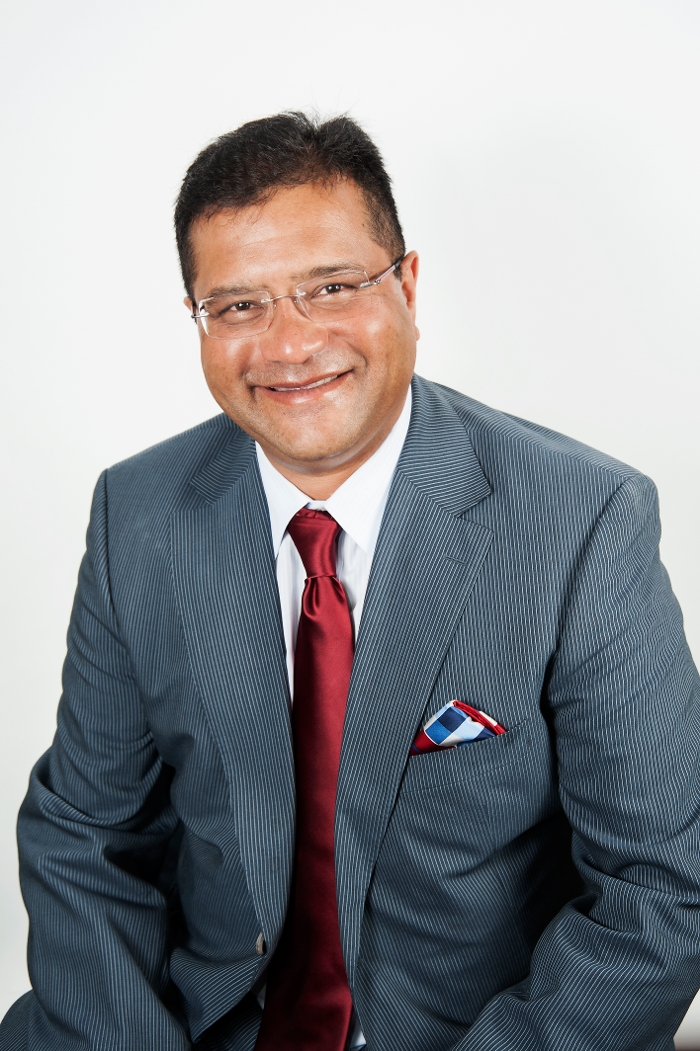 Conventional Insurable rates are as follows: Credit Score > 680 (higher rates may apply if credit /beacon score is less than 680)

Please note:  Rates are subject to change without notice.

* Rates are subject to change without notice.

The Globe and Mail‘s Editorial Board tread into controversial territory recently by saying Canada’s “bonkers” housing market is making the case for taxing capital gains on the sale of principal residences.

The editorial readily admits it would be the country’s “most unpopular tax,” but suggests it’s a discussion worth having due to the enormous tax-free gains being made by today’s sellers.

“No one likes taxes. But this unique hole in the tax code is big, and it encourages Canadians to sink ever more money into real estate,” the editorial reads. “Since 2000, home prices in Canada’s big cities are up 270%.”

The Department of Finance actually tracks the revenue the government is missing out on by not taxing home equity on principal residences: $7.1 billion this year alone.

But the Globe readily admits the likelihood of this tax seeing the light of day is “low.”

Columnist Andrew Coyne penned a piece on the subject last July, writing: “If homeownership were not so (artificially) financially attractive, more people might choose to rent, rather than buy. The supply of rental properties would likely increase, in line with the demand…With less distinction between what you can buy and what you can rent, fewer Canadians would be induced to take on more house than they can afford for lifestyle reasons.”

That piece elicited this reaction on Twitter from former CMHC CEO Evan Siddall: “…interesting observations re: tax-free gains on housing — *NOT* under consideration, however, and [the Government of Canada] has denied any interest.”

And by the 900+ comments on the Globe‘s latest editorial—the large majority with negative reactions—it’s clear any government that would attempt to enact such taxation would face a firestorm of criticism from angry homeowners, of which two thirds of Canadians now call themselves.

But those in favour of taxing capital gains on home sales say the opposition is no reason to back down. “That doesn’t mean it’s not worth pursuing,” Coyne wrote. “As with most such proposals to take away someone’s tax break, the bigger the blowback, the better the idea.”

For city dwellers looking to make their big move to a smaller and (slightly) more affordable housing market, there’s now a list of more than 150 of Canada’s most livable communities.

RATESDOTCA recently unveiled its list of the 10 Most Livable Places in 2021, based on a number of desirability factors, including positive population growth, home price growth, low mortgage costs, along with other criteria like nightlife, climate and scenic beauty.

Langford, BC, topped the list for 2021, described as “small but fast-growing,” followed by the lakefront mountain town of Kelowna, BC, and Trois-Rivières, QC. Ontario’s sole Top-10 placing was Niagara-on-the-Lake at number 6.

At number 4, Bathhurst, NB, was the top-ranked city with the lowest mortgage carrying cost, with a monthly payment of under $500.

The list was released in conjunction with a Leger survey, which found more than half (51%) of those who moved due to COVID-19 in 2020 did so to “live in an area with more nature.” Affordability was the bigger factor for 36% of respondents who said they moved to find a cheaper home.

Mortgage rates have continued on their upward trajectory since we first reported on rising fixed mortgage rates a month ago.

While there are still some nationally available 5-year fixed rates (both insured and uninsured) available for under 2.00%, they’re not likely to stay there for long.

Many of the Big 6 banks have raised their rates in recent weeks, bringing their 5-year fixed conventional rates above 2.00%. Meanwhile, as lenders have been raising fixed mortgage rates, they’ve also been lowering their variable rates by small increments.

This begs the question: given the divergence in rates, would a new borrower be better to go fixed or variable? Well, it depends who you ask.

“The modest difference between fixed and variable rates doesn’t provide much incentive to float your mortgage,” notes RateSpy’s Rob McLister.

However, Dave Larock of Integrated Mortgage Planners outlined a number of reasons why he thinks longer-term deflationary pressures will persist, and why variable rates may be the better option.

“I continue to believe that, for most borrowers, variable rates are a better option than today’s fixed-rate alternatives,” he wrote.

Steve Huebl is a graduate of Ryerson University's School of Journalism and has been with Canadian Mortgage Trends and reporting on the mortgage industry since 2009. His past work experience includes The Toronto Star, The Calgary Herald, the Sarnia Observer and Canadian Economic Press. Born and raised in Toronto, he now calls Montreal home. North Office, 5403 Crowchild Trail NW #202, Calgary, Alberta, T3B 4Z1 Direct: 403-850-0669, : , info@CalgaryDreamHomes.com
Powered by myRealPage.com
Data is supplied by Pillar 9™ MLS® System. Pillar 9™ is the owner of the copyright in its MLS®System. Data is deemed reliable but is not guaranteed accurate by Pillar 9™.
The trademarks MLS®, Multiple Listing Service® and the associated logos are owned by The Canadian Real Estate Association (CREA) and identify the quality of services provided by real estate professionals who are members of CREA. Used under license.