CREB: MARKET CONTINUES TO FAVOUR THE SELLER IN OCTOBER

Supply trends up, but market still favours the seller - CREB 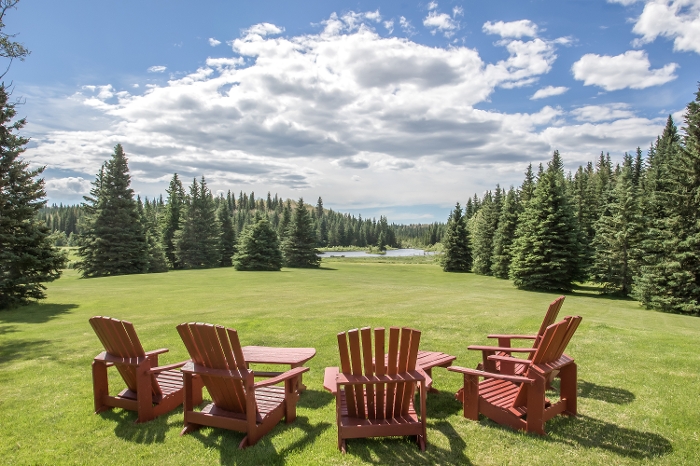 Calgary’s housing market is showing few signs of letting up, as sales reached 2,915 units in June – a record high for the month.
“It is taking time for supply to catch up with the demand in the market,” said CREB® chief economist Ann-Marie Lurie.
“Through the early spring market, many buyers did not have a lot of choice, but the recent improvements in supply are providing more options for those purchasers and supporting the strong sales we continue to see in June. At the same time, gains in inventory are taking some pressure off the market as it starts to trend towards more balanced conditions.”

New listings in June totalled 4,135, the second-highest level ever recorded for the month. This caused inventories to trend up to 6,918 units. While this is higher than longer-term averages, it was balanced by strong sales and the months of supply remained relatively tight at 2.4 months. However, this is still an improvement from earlier in the year when the months of supply was below two.

As the market moves toward more balanced conditions, we are also starting to see the pace of price growth slow. The benchmark home price continued to trend up in June, but the monthly gain slowed to less than one per cent. While the pace of growth is slowing, as of June, the benchmark price was 11 per cent higher than levels recorded last year. (Cont) 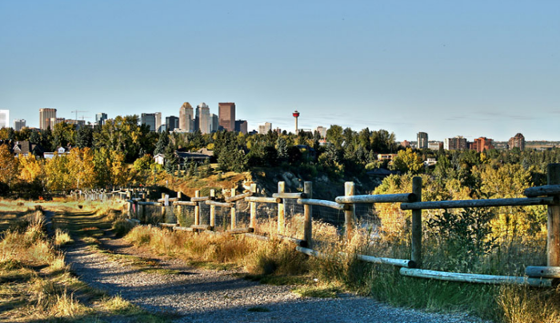 With 2,989 sales, housing market activity hit a new May record.

Despite strong levels of sales, they did trend down relative to last month. Additionally, there were 4,562 new listings, causing seasonally adjusted inventory levels to increase over last month.

There were 3,209 sales in April, a new record high for the month, as Calgary's housing market continues to bounce back from the pandemic lows recorded in 2020.

“Despite entering the third wave of COVID-19, there is more optimism of economic recovery when the economy re-opens,” said CREB® chief economist Ann-Marie Lurie.
“However, the recent surge in home sales could be a result of potential buyers wanting to enter the market before any further changes occur in prices, interest rates and lending policy. This could erode some of their purchasing power.”