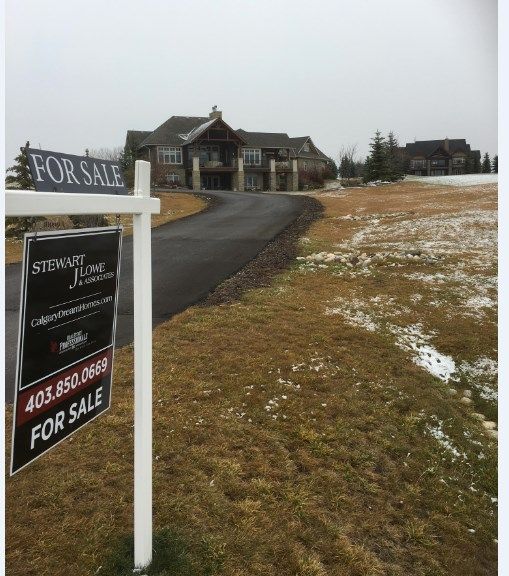 We have now Sold this beautiful...
View details... 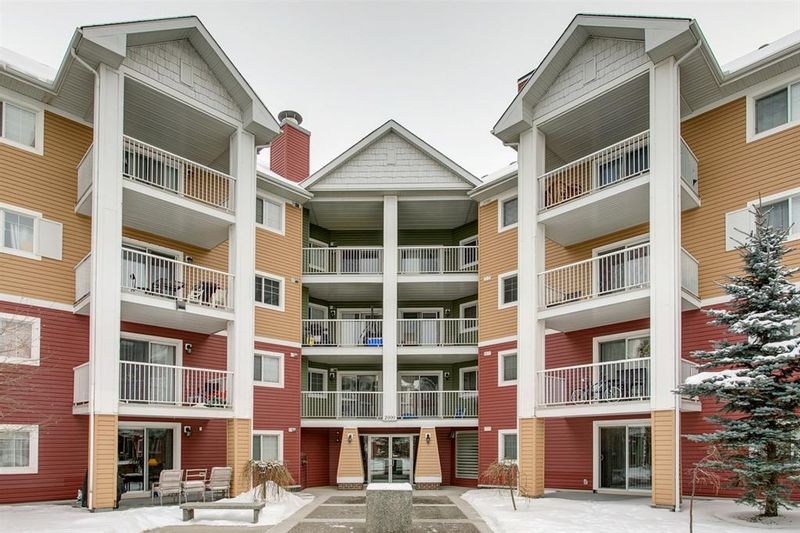 City of Calgary, September 1, 2022 – August sales activity was comparable to the strong levels recorded last year and well above long-term trends for the month.

While sales have remained relatively strong, there continues to be a shift towards more affordable options as the year-over-year pullback in detached sales was nearly matched by gains for multi-family product types.

“While higher lending rates have slowed activity in the detached market, we are still seeing homebuyers shift to more affordable options which is keeping sales activity relatively strong,” said CREB® Chief Economist Ann-Marie Lurie. “This makes Calgary different than some of the larger cities in the country which have recorded significant pullbacks in sales.”

At the same time, new listings continue to trend down, preventing any supply gains or a substantial shift in the months of supply.

Despite year-over-year gains in new listings, the spread between new listings and sales this month narrowed compared to the past three months. This caused total inventory to trend down and prevented any significant shift in the months of supply. The months of supply in August remained at just above two months, not at tight as earlier in the year, but still below levels traditionally seen this time of year.

For the third month in a row, benchmark prices eased declining to $531,800. While the reduction reflects shifting market conditions, it is important to note that previous gains are not lost, and prices remain over 11 per cent higher than last year.

Sales continued to trend down compared to levels seen earlier in the year and August of last year. While the recent declines have not offset the strong gains reported earlier in the year, conditions are changing in this segment of the market. At the same time, we have seen listings continue to ease in for lower-priced homes. This is causing persistently tight conditions for homes priced below $500,000. Meanwhile, supply gains in the higher price range of the market are supporting more balanced conditions.

Easing demand has had an impact on prices which have trended down relative to the high levels achieved in May. However, with a benchmark price of $633,000, levels are still over 13 per cent higher than last year.

There was a significant pullback in new listings relative to a slight easing of sales for semi-detached properties this month. This caused the sales-to-new-listings ratio to push above 80 per cent for the first time since April while total inventory dropped relative to levels seen over the past several months and last year. Like the detached sector, conditions do vary depending on price ranges with the lower-price ranges continuing to see relatively tight market conditions.

Despite the adjustment this month, prices still trended down compared to May levels. However, like other property types, price levels are over 10 per cent higher than last year with a benchmark price of $569,300.

Despite sales trending down relative to levels seen earlier in the year, the row-home market remains strong and year-to-date levels are nearly 50 per cent higher than last year. At the same time, there was a notable decline in new listings this month causing a decline in inventory levels. This prevented any significant adjustments to the months of supply which remained below two months.

While market conditions remain relatively tight, home prices have remained fairly stable over the past few months. Overall, the benchmark price for row properties in August was over 14 per cent higher than levels reported last year.

Sales activity improved in August, contributing to year-to-date record sales of 4,576 units, which is an increase of 65 per cent compared to last year. Some of this growth was possible thanks to this segment of the market having more supply. However, the recent growth in sales relative to new listings has caused the supply gap to narrow.

Though conditions have shifted over the past month, prices remain relatively stable compared to July but are over 10 per cent higher than last year’s prices. Despite the recent gains in prices, apartment condominium sales remain below peak prices set back in 2014.

Sales in Airdrie continued a downward trend that began in April. While new listings have also trended down compared to earlier in the year, there are still more new listings on the market this month than there were last year. Overall, inventory levels are starting to rise from the exceptionally low levels, causing the months of supply to shift away from the strong seller market conditions.

Despite recent shifts in supply demand balances, with less than two months of supply conditions still remain tight.  Nonetheless, prices continue to trend down from earlier in the year as purchasers become more cautious. While this has slowed the pace of growth, prices still remain over 18 per cent higher than last year’s levels.

In August, easing sales were met with gains in new listings, causing the sales-to-new-listings ratio to drop to 70 per cent in Cochrane. The rise in new listings compared to sales caused inventory gains, but levels are still far below what is typical for our market.

The gains in inventory did support a shift toward more balanced conditions, but with a month of supply still averaging just over two months, conditions remain tight. Benchmark prices in the centre remain relatively stable this month but is still nearly 17 per cent higher than levels reported last year.

In Okotoks, the residential benchmark price was $549,300, reflecting the third consecutive month where prices trended down. However, recent pullbacks have not offset earlier gains and prices are still 16 per cent higher than last year.

Home sales in Okotoks continued to trend down despite a gain in new listings supporting slightly higher inventory levels. These recent shifts in the market are supporting a shift away from the exceptionally strong sellers market conditions seen earlier in the year.  However, with less than two months of supply market conditions still remain tight.