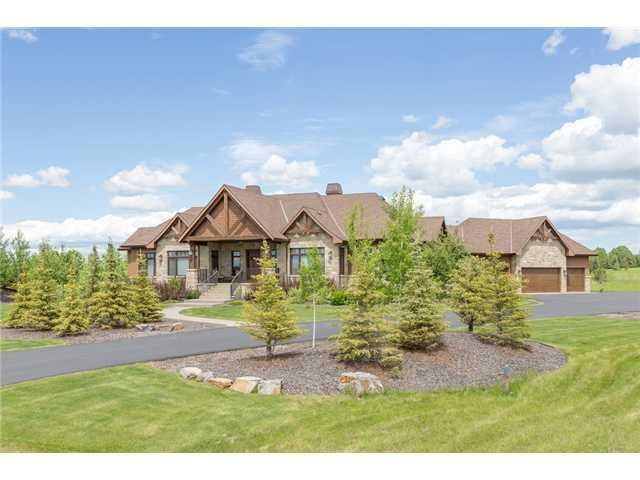 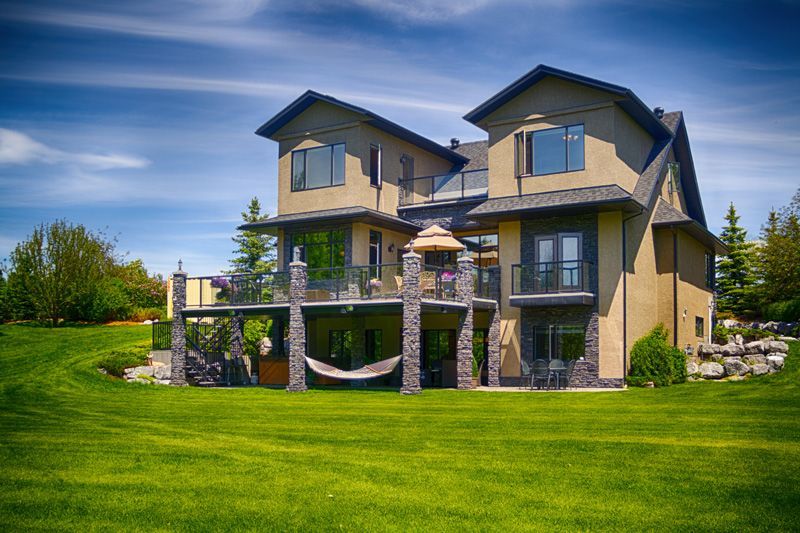 In comparison, the average income earner in Vancouver can now afford 54 square feet of housing, up from 40 square feet in 2006. In Calgary it is now nearly 154 square feet. A global study from a U.K. mortgage firm claims that Calgary has become the world’s most affordable city in which to buy a home, based on changes in average annual net salary and per-square-foot condo prices over a five-year period ending in 2020.

The study by Online Mortgage Advisor of Derby, England, found that 65 per cent of global cities became less affordable in 2020 compared to 2016, while 35 per cent became more affordable.

“Calgary, Canada, has become more affordable in the past five years with the average person there able to afford 60.3 more square feet in 2020 than in 2016. A bigger positive jump than anywhere else in the world,” the study, released April 7, 2021, found.

“In 2020, full-time employees in Calgary could typically afford 93.4 square feet of space. This number has increased significantly to 153.7 square feet, meaning a local in Calgary on the average local salary can buy 60.3 square feet more in 2020 than in 2016,” the report said.

“This makes Calgary the city in the world that has seen the largest increase in the amount of square feet affordable to the average local.”

As a comparison, Jeddah, Saudi Arabia was found to have had the second-biggest improvement in affordability, where the average income can afford to buy 205 square feet of housing, up by 37 square feet from five years earlier.

“The methodology considers the following metrics: apartment price (one-bedroom) in a city centre; average annual net salary (after tax); price per square metre [translated to square feet for North America] to buy an apartment in a city centre,” explained Online Mortgage spokeswoman Elisabeth Thaarup. The data was sourced from Numbeo, which bills itself as the world’s largest cost-of-living database.

Anne-Marie Laurie, chief economist for the Calgary Real Estate Board, was not surprised with the findings.  She noted that Calgary home prices, despite a recent sales rally, remain lower now than where they were in 2014.

The average condo apartment price is $246,400, she noted, due to Calgary’s high inventory.

“You can still buy a detached house in Calgary for less than $500,000, which probably wouldn’t buy a dog house in Vancouver,” Laurie joked.

In fact, it would be a  roomier Vancouver dog house compared to five years ago.

According to the Online Mortgage Advisor report, the average income earner in Vancouver can now afford to buy 54 square feet of housing, “a positive change” from 40 square feet back in 2016.

“While this doesn’t mean Vancouver is necessarily an affordable city to buy property in, the five-year trend does show a positive change for local earners wanting to purchase a home,” Thaarup explained

#202 - 5403 Crowchild Trail NW , Calgary, Alberta, T3B 4Z1 Direct: 403-850-0669, : , info@calgarydreamhomes.com
Powered by myRealPage.com
Data is supplied by Pillar 9™ MLS® System. Pillar 9™ is the owner of the copyright in its MLS®System. Data is deemed reliable but is not guaranteed accurate by Pillar 9™.
The trademarks MLS®, Multiple Listing Service® and the associated logos are owned by The Canadian Real Estate Association (CREA) and identify the quality of services provided by real estate professionals who are members of CREA. Used under license.