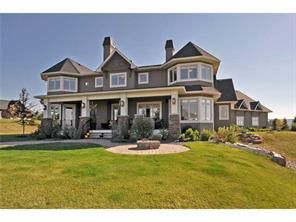 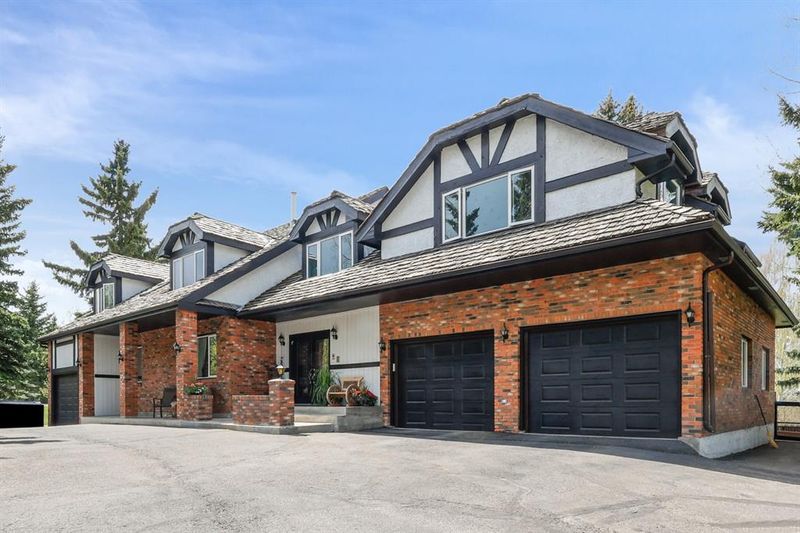 Looking over Springbank from the well established Artist View is this spectacular large five bedroom family home (4,440 sq.ft Above Grade). Gated with a long...
View details... 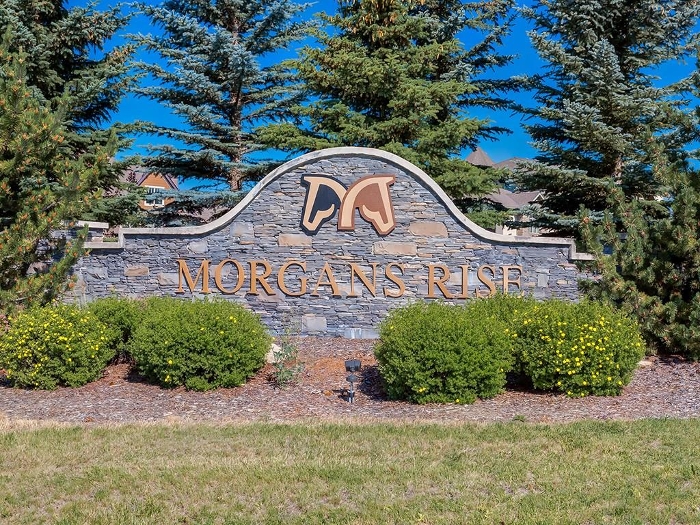 Morgans Rise is the Premier Country Estate Community in Central Springbank. It has over 58 two-acre country homes mostly all have Mountain views. With a 15 acre treed community park consisting of 4 ponds, paved walking pathways throughout, and an abundance of over 1600 new trees that were planted on site in 2005.

This is a very distinct upscale neighborhood of uncompromising quality with stringent architectural guidelines. Morgans Rise has become thee established high-end established community in Springbank, Alberta. All homes are over one million and 6 million being the highest listing in 2017/18. Full Utility services include electricity, gas, telephone, Shaw cable and high-speed internet are available. The water is co-op water suplied like most of Springbank by Westridge Co-op. All homes have approved Septic systems with on-site storm water management.

Named after the famous bay stallion Morgans Horse which figured prominently in the California Gold Rush of 1848 and today used by the Royal Canadian Mounted Police. Every single purebred Morgan traces back to just one stallion called "Figure". The developer Mr Jon Stucky did a fine job of Morgans Rise, overseeing stringent building controls that make it what it is today.

• Springbank Park for all Seasons

#202 - 5403 Crowchild Trail NW , Calgary, Alberta, T3B 4Z1 Direct: 403-850-0669, : , info@calgarydreamhomes.com
Powered by myRealPage.com
Data is supplied by Pillar 9™ MLS® System. Pillar 9™ is the owner of the copyright in its MLS®System. Data is deemed reliable but is not guaranteed accurate by Pillar 9™.
The trademarks MLS®, Multiple Listing Service® and the associated logos are owned by The Canadian Real Estate Association (CREA) and identify the quality of services provided by real estate professionals who are members of CREA. Used under license.