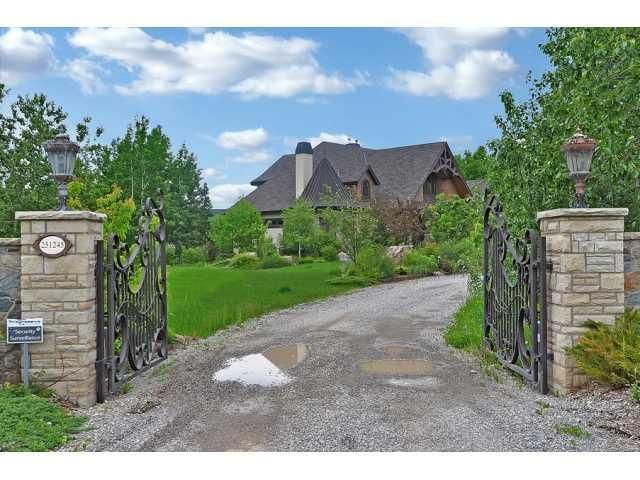 Take a good look at this well located 2 storey home in Tuscany minutes from shopping and schools in a premium cul-de-sac. Built by Acclaim...
View details...

History Note: Although we love it, Calgary has extreme temperatures that have ranged from a record low of -45 °C in 1893 to a record high of 36 °C (97 °F) in 1919. Temperatures fall below -30 °C° on about five days a year. The good news is that extreme cold spells do not last very long. Environment Canada say that the average temperature in Calgary ranges from a January daily average 9 °C (16 °F) to a July daily average of 16 °C (61 °F) so not as bad as you think!. 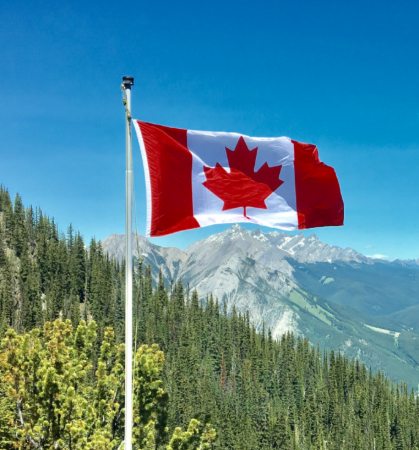